Today’s newsletter is a tribute to my father, in honor of his birthday. He would’ve been 68 today. Honestly, I can’t imagine my dad being that old, which perhaps makes sense.

It takes a very special dad to produce a daughter like me. It wasn’t until I was an adult and he was gone that I realized just how wildly special he was. You don’t know what you don’t know until you know it. As always, I have only one single regret in my life: No matter what, I always wish I had appreciated everything even more.

If you’ve ever wondered where my focus on gratitude really came from, it came from my dad.

He and my mom did Amway, starting in the 70s, and part of that training included listening to tons of motivational speakers and reading tons of self-help books. It turned my dad into a self-education junkie. I get my lifelong obsession with reading from him too.

My dad was a big dreamer. A huge dreamer. He was the one who taught me that if your dreams don’t scare you, they aren’t big enough. He taught me how to set goals when I was 13 when I went to him for help with my 7th-grade language arts class project—My 100 Life Goals. (One of which was writing a romance novel, by the way!)

He told me the story about setting a goal to get accepted to medical school, but not setting it properly because it wasn’t worded correctly. “You see,” he said, “if I’d wanted to be a doctor, I should’ve set the goal to graduate from medical school.” He got accepted as an alternate and then waitlisted for a year. By the time he could start med school, he was doing Amway and didn’t want to spend his days “sitting in a tiny room with sick people all day” anymore. I always thought he might have regretted not becoming a doctor, but I learned earlier this year from my mom that a group of doctors actually offered to pay for my dad to go to med school if he would come join their practice afterward. This was years later when he was a medical equipment sales rep. He turned them down. His dreams and priorities had changed. He didn’t want to be a doctor anymore. He wanted to be self-employed and give his family the best life possible. And give us the best life possible, he did. An incredible one. I have no idea how he managed it all, but my childhood was magical. For a decade I spent weekends, three months of the year, downhill skiing in Northern Michigan. Every weekend of the summer was spent boating on Lake Michigan, venturing down to South Haven and Saugatuck and as far north as Canada, with tons of memorable trips to Frankfurt, Charlevoix, and Leland, Northport, Mackinac Island, and more.

It was absolutely magical, and my dad made that possible by working 12-16+ hour days most of my life.

Somehow though, he managed to fit being a race car driver into the mix too. I grew up telling people my dad was a pro off-road race car driver because no one knew what a rally driver was, except in Europe and Australia.

My dad was a special man. He lived life at full speed, whether he was being a salesman, driving a race car, or skiing down double black diamonds like the badass former ski bum and ski instructor he was.

The world is a better place for him having lived, and I never would’ve become who I am today but for him living his life to the fullest. But also, I wouldn’t be who I am today had his life not been cut short so suddenly and tragically.

One of the hardest lessons I’ve had to learn is radical gratitude. How to be grateful for both the sweet and the bitter. I don’t pretend to understand all of the mysteries of life, but I thank God that I have been lucky enough to live my life and to be blessed with such an incredible father. I truly am one of the luckiest people in the entire world.

I love you, Dad. I miss you so much. Thank you for helping me to become me. Happy Birthday. You and Mom are the same age again for a few months. 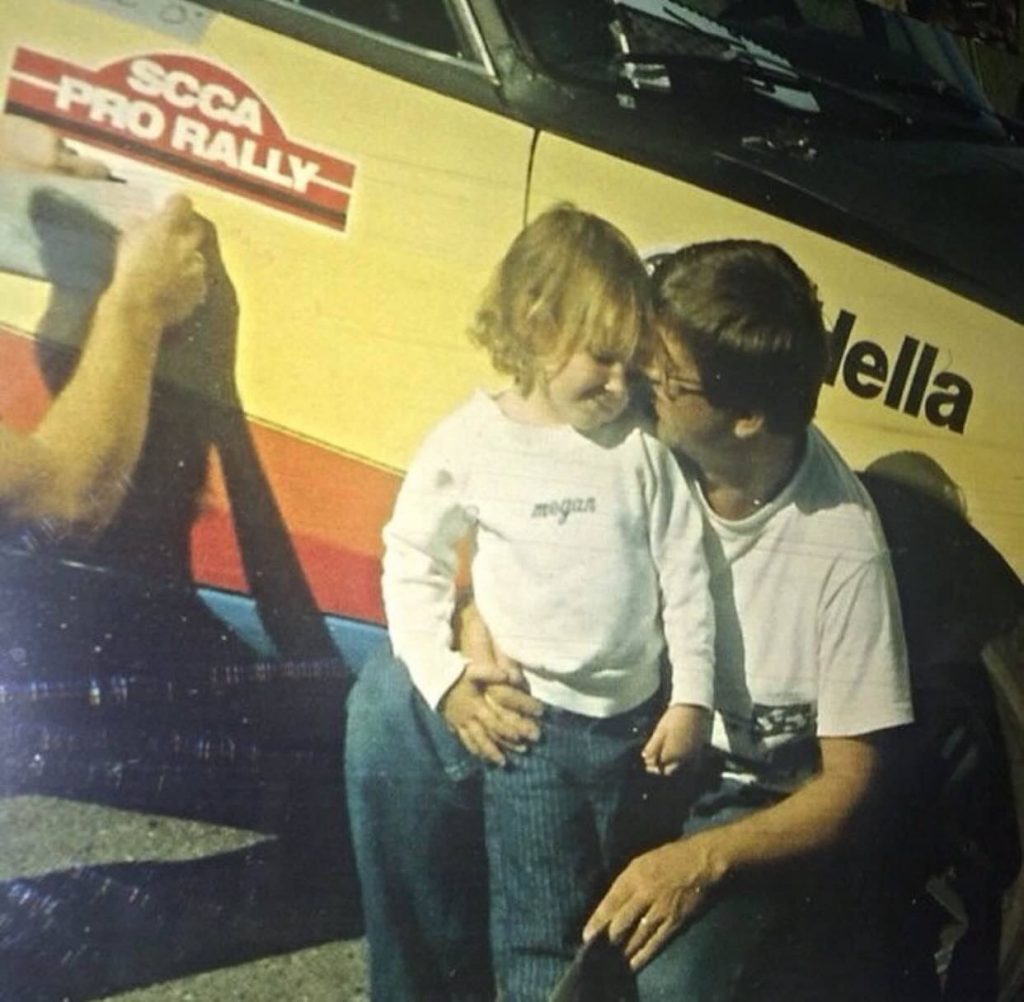 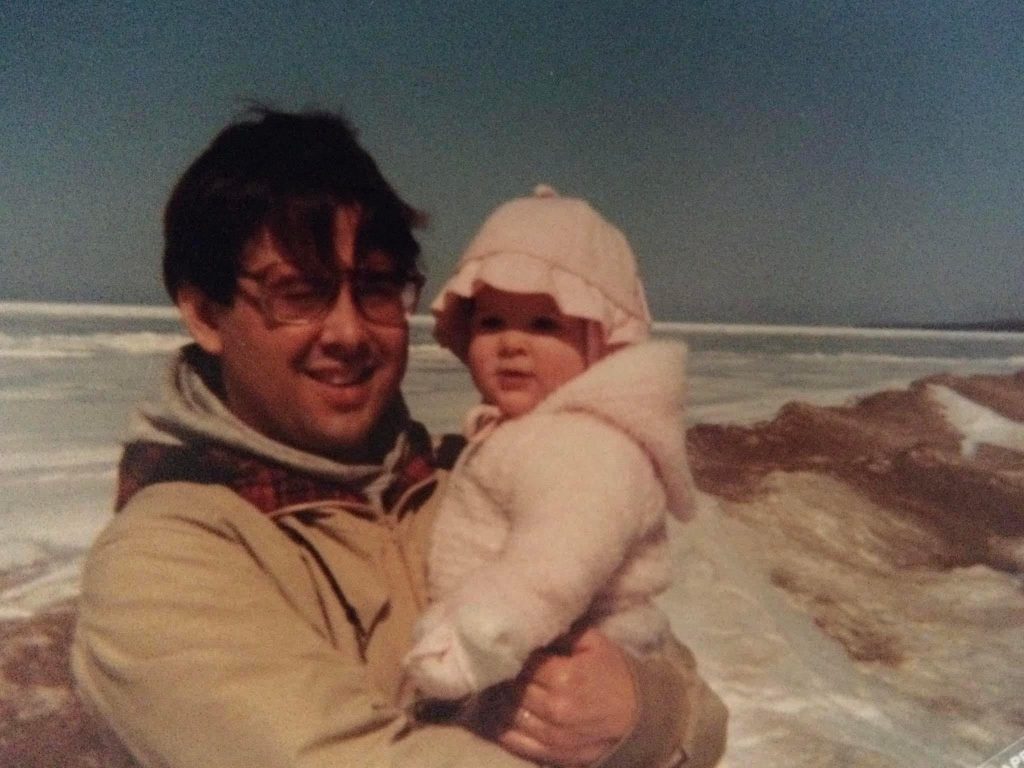