Nearly every plan I’ve attempted to execute in the past couple of years has either gone completely, unpredictably sideways, turning into a hot mess or has fallen apart completely.

For someone who has always been pretty much successful with nearly everything I’ve attempted, it’s been a new experience and one that had me questioning everything.

But, as hindsight often shows, all those things weren’t supposed to work out. And what’s more, when I look back at the ideas and plans I had, I am so incredibly grateful that they didn’t work out. Garth Brooks knew what he was singing when he said, “Sometimes I thank God for unanswered prayers.”

I’m also thanking God for all the things that didn’t work out. Why? Because I can see how I would’ve been led down so many wrong paths that would’ve taken me further and further away from my happiness and away from my purpose.

I say this now having gained a clearer perspective on who I am, why I’m here, and what I’m passionate about bringing to life in this world.

To be honest, I had no plans to share all my failures quite yet, as some are still a little recent for public consumption, but I know there’s someone out there who can benefit from hearing my truth. Things don’t always work out the way I want them to or think they should. Most of the time, they don’t go according to my wishes and plans. But somehow, every damn time, they turn out SO MUCH BETTER than I ever could have planned.

I’ve witnessed it over and over again in my life. And even now, in the midst of change that didn’t begin at all the way I had hoped or envisioned, I know I’m still being guided and protected so that I can become all of who I am meant to be.

Bottom line: Life knows what it’s doing, even when we think it’s all falling apart. Life is giving us gifts constantly, even if we can’t perceive them for what they truly are. As for my plans, well… let’s just say I’m flowing with the changes and not trying to set anything in stone.

I’ve gotten clear about what matters to me, what I want to create and offer to the world, and how I want to be and live my life.

That’s what I can control. Everything else, I’m leaving in the capable hands of the loving, benevolent, omniscient, omnipotent Universe.

If things haven’t been working out for you the way you had hoped, don’t stress. Don’t beat yourself up. It’s okay. You’re not alone. The best outcomes are generally totally unforeseeable when we’re down in the weeds, wishing life would cut us a break. It gives me incredible peace to believe that everything is always working out in my best interest, even if doesn’t really look like it at present or I can’t figure out how that could possibly be so from where I’m standing. But I know the truth—God always delivers. Always. And that delivery is always better than anything I could’ve come up with by myself. Every. Single. Time. I don’t have to have faith in this one, because I know it’s true. It’s just a matter of time…

Sending love from the PNW,

The Gratitude Gardens Crew and the cutest Mascot you’ve ever seen! 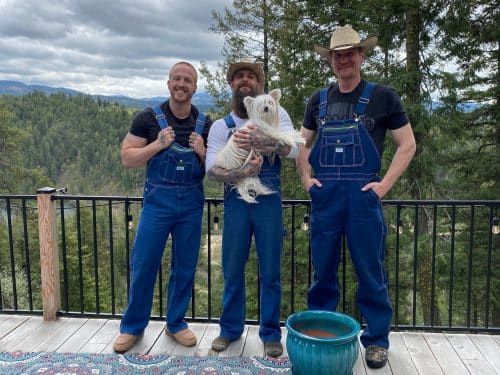 Haven’t read A Creative Rebel’s Guide to Winning the Game of Life yet? 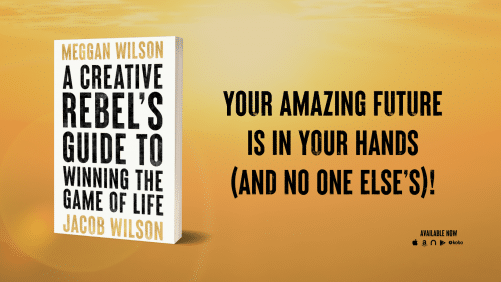 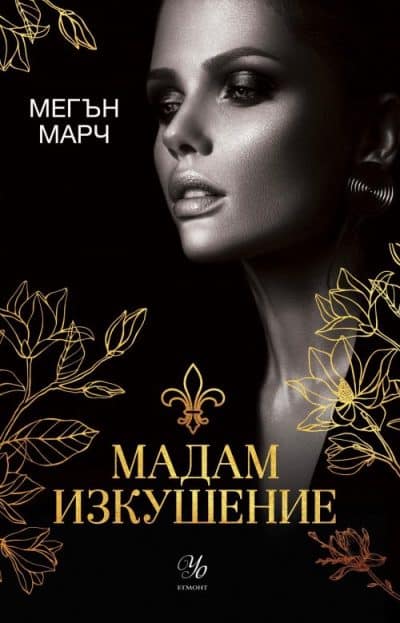 We have the cover for the Bulgarian translation of Madam Temptress and it’s stunning! We’re obsessed!!!

Warning: Don’t read this trilogy right before a zoom call! 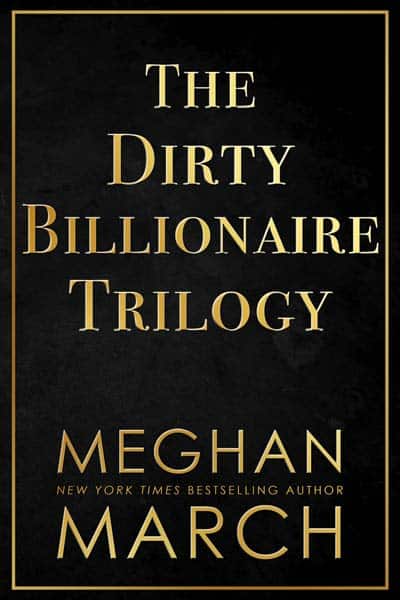 New York Times best-selling author Meghan March brings you the complete Dirty Billionaire Trilogy under one cover! Have you been missing obsessive and possessive billionaires? Find out why over a million readers love Creighton Karas! He answers to no one and is denied nothing. He leads his company like a marauder, rampaging through financial markets and scores of women worldwide until the unthinkable sets in… boredom. At least, until he meets a southern spitfire who disappears after an explosive one-night stand. He will stop at nothing to find her, and when he does, he plans on making her the next Mrs. Creighton Karas. Rising country star Holly Wix isn’t ready for Creighton Karas, but he’ll take her on the ride of a lifetime to find their happily ever after. 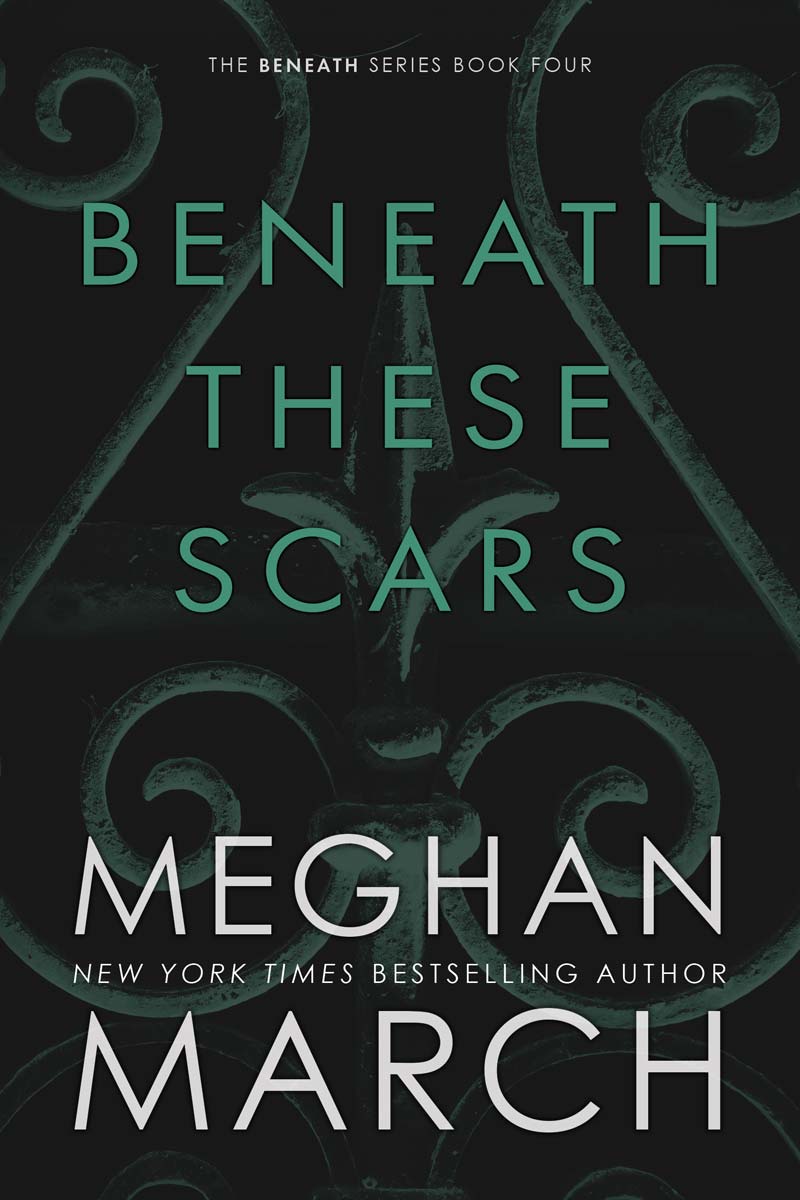 I’m the guy you love to hate. In every story in my life, I seem to end up playing the villain—and I’ve got the scars to prove it. That role works fine for me, because I’m sure as hell not anyone’s hero. I run my life and my empire with an iron fist—until she knocks my tightly controlled world off its axis. She’s nobody’s damsel in distress, but I can’t help but want to save her anyway. I guess we’re about to find out if there’s a hero buried … beneath these scars.